In the Open Class, we could see the current European MotoSkate top guns David Pilny & Jan Skorepa from the Czech Republic as well as Brazilian living in Italy Leonardo Cavada. This time, another Czech speedster Lukas Hladik joined the business in the top club. Eventually,  Jan Skorepa and David Pilny held the main battle until the end of the day. Eventually, David took the advantage and premiere indoors victory. Jan and Lukas finished second and third respectively. Leo Cavada showed amazing speed, many outstanding overtaking maneouvres and fearless battles. Unfortunatelly, mechanical issue cost him a chance to fight for podium. Open Class was unbelievable matching the fastest laptimes with the fastest go-karts which is a clear signal about the power potential of this discipline. 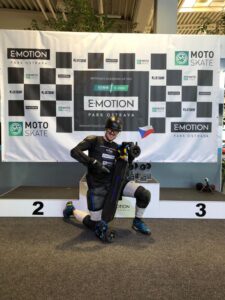 Women category – great highlight and exhibition of smoothness of the Saturday programe. Five brave girls didn’t hesitate to challenge the 400m and 8m wide go-karting race course of E-Motion Arena. Lucie Rapalova was the smoothes and fastest throughout the whole programe and remained undefeated until the end. Her compatriot Nela Vesela finished 2nd in front of Natalie Kachlikova who scored another MotoSkate podium. 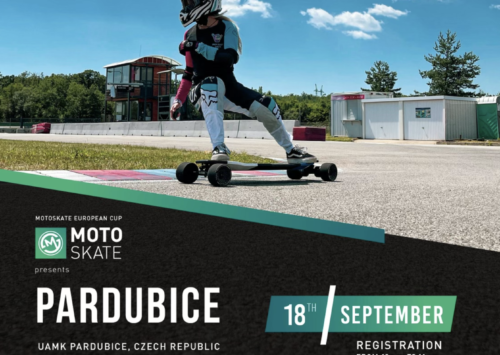 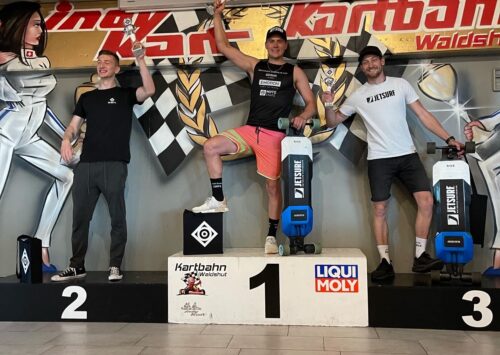 On the 2nd of July, the Motoskate crew and the Jetsurf Factory Team went to the Onsra race in Germany, to support their fellow motoskaters and to help the growth of this up and coming e-sport. Motor skate racing is... 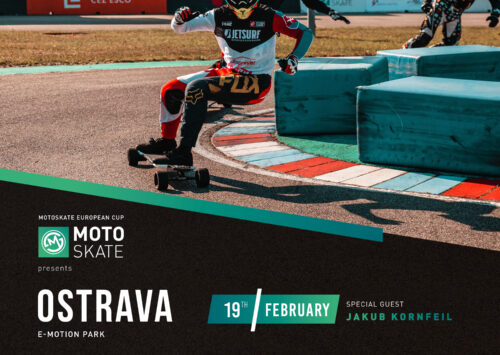